In March this year, following FIFA’s long-awaited decision to lift its decades long ban, competitive international club football returned to Iraq, with a friendly between the home nation’s Al-Zawraa and visitors, Al-Ahed from Lebanon, played to a capacity crowd in Karbala.

While the game ended in a draw on the pitch, off it; the match was celebrated as a victory for the war-torn country which is slowly rebuilding itself following decades of war and sanctions. Iraqi’s took to the streets and celebrated as if they had won the World Cup; cafes stayed open until the early hours and fair-grounds were set-up to celebrate the festive atmosphere. Businesses reported an increase in sales and hotels were forced to turn guests away; such was the level of demand. For a country torn from its core, in which sectarian tensions erupted after decades of subversion, this was a significant moment.

War has been the constant player throughout living history, and there are global initiatives a plenty in which sport is used to help ravaged countries. Changing the world through sport, is a phrase often banded around, especially during times when the world’s attention is focussed on a particular sporting event, be it the Olympics and Paralympics, or the FIFA World Cup. But, what is really needed, is to export these legacies to communities who otherwise would have no access. When countries are affected by war, it’s easy to forget, among the death and destruction, that while political intervention may be necessary to end the fighting, it is equally important to look to social, cultural and economic intervention to seek out ways to move forward.

Football often unites friend and foe in a way like no other, and no other sport has the ability to demand the loyalty, passion and emotion of millions of fans around the world, whether it be for their home teams, or some of the sport’s biggest giants. I for one, live and breathe the sport, following my belloved 1860 Munich team, wherever I may be.

There is a reason it is known as the beautiful game, and there are several examples where it has served a purpose far beyond mere sport or entertainment. The most famous perhaps being theChristmas Truce of WWI, when, on Christmas eve 1914, German and British troops marched into no-mans-land at the Somme and laid down their weapons to enjoy an impromptu festive kick around.

This act of peace, fleeting as it was, between two warring factions is a testament to the power of hope and humanity that football can bring. This game, now the stuff of legend engrained into European folklore, has become a symbol of a very basic human desire for peace, even during one of the darkest hours in history.

In more recent history, sport; and football in general, has become a tool for countries devastated by the scours of war to rebuild a sense of normality, however passing or slow it may be. Afghanistan, Rwanda, Sierra Leone, Yemen; the list goes on.

In a recent interview with CNN, HRH Prince Ali of Jordan explained how the country is using the sport to help refugee children in the Za’atari camp overcome the trauma of war.  “Through things like football, you bring them a sense of normalcy where they actually participate.” He said, going on to explain the benefits of football compared to the traditional classroom, stating that children on the football field interact more efficiently together, which he believes presents a benefit to improve their confidence and social skills, long after war has ended.

Hummel, the Danish sports brand may not have the same recognition as Nike or Adidas, but it’s certainly having more of an impact than almost any other brand with regard corporate social responsibility in war-torn countries. The brains behind Company Karma, they have been involved the successes of the Sierra Leone national team, as well as hosting the first ‘international’ game between Afghanistan’s national women’s team and NATO troops stationed in Kabul.

The symbolism behind the return of these international games to Iraq should not be underestimated, especially in a World Cup year, FIFA’s decision to lift the ban signifies a changing global attitude towards Iraq.

Football, as we all know, is one of the most lucrative businesses in the world. We have already seen the economic benefits these games have had in Basra, Karbala and Erbil, so now is the time to attract further investment, both from Baghdad and further afield.

With a proposed unofficial football tournament with neighbouring countries scheduled, investment is needed to cater to the growing tourists visiting these cities. The national airline is already chartering extra flights and the railways put on extra trains to accommodate the growing crowds travelling from Baghdad. There are already calls for Iraq to host the 2024 Arabian Gulf Cup, and why not? It already has one of the more successful teams in the Middle East who have triumphed through diversity, and with investment into its transport infrastructure, stadiums and academies across the country, it can build a sporting legacy that can carry Iraq into its next peaceful chapter and with the fast-approaching elections in May, the new government must place significant importance on sports in its future agenda, to ensure it continues to become a unifying national component.

Today, the country is facing major changes and I expect that the political environment is on its way to stability and that will provide a significant opportunity to think about commencing the economic reconstruction. 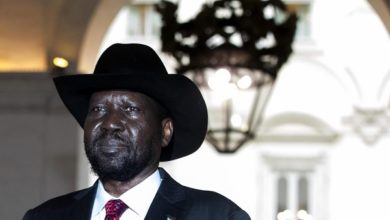 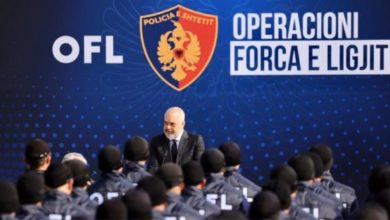 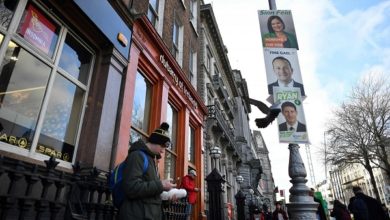 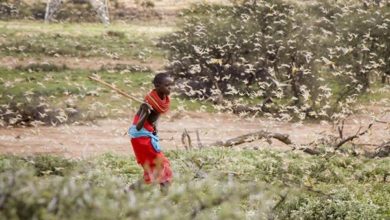