American fundamentalist Christian groups have spent at least $280 million in “dark money” fuelling campaigns against the rights of women and LGBTIQ people across five continents, the UK-based media platform openDemocracy has revealed on Tuesday.

Many of these Evangelical Protestant fundamentalist groups were found to have close links to the administration of president Donald Trump. Human rights advocates across the world have called the latest data “alarming”.

According to openDemocracy, organisations led by some of Trump’s closest allies have spent major amounts of money globally to influence foreign laws and public opinion, aiming “to stir a backlash” against sexual and reproductive rights.

Even though each of the organisations is a tax-exempt non-profit and is barred from participating in political activities, it has been revealed that several of them have vocally supported Trump’s administration. According to the latest data, the groups reportedly spent almost $90 million in Europe.

Such a group is the American Center for Law and Justice, which is run by Trump’s personal lawyer Jay Sekulow. Its European branch has defended Italy’s position against gay marriage, as well as Poland’s controversial policies against divorce and abortion.

Earlier this year, US media revealed that Sekulow’s groups, including the ACLJ, had paid more than $65 million in charitable funds to Sekulow, his family members and corporations they own. In 2018, the ACLJ spent $6 million on legal services provided by the CLA Group, a law firm in which Sekulow holds a 50% stake.

Alliance Defending Freedom is another group that is closely linked to the Trump administration through former staffers. Last year, it went to the US Supreme Court to defend non-profit donor secrecy. Its few known funders include major Republican party donors.

Another such group is Family Watch International. OpenDemocracy has pointed out that the group has been training African leaders for years to oppose comprehensive sexuality education and LGBT rights across Africa.

Neither of the groups responded to openDemocracy requests for comment. 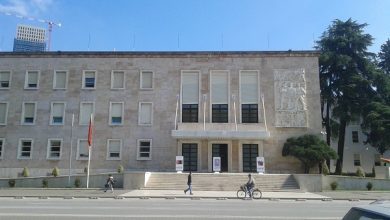 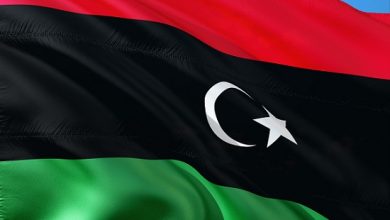 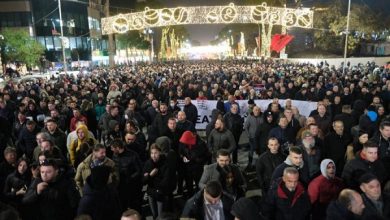