More than 51,000 children in Iran have lost a parent to the Covid-19 pandemic, Iranian welfare authorities say.

One such case is that of Eliza, aged four.

Eliza was very attached to her father. They read together, sang together, and he was always there to put her to bed.

But then one day he started coughing and was taken to hospital. Her father, who was 40, died of Covid.

“She gets very nervous if I’m out of her sight for one minute, she thinks I might not come back, like daddy,” says Afrooz, Eliza’s mother.

Eliza is one of thousands of children who are coping with the loss of a mother or father to Covid in Iran.

Many of these children have been home-schooled for the last 18 months and have little access to their support network due to the pandemic restrictions. It is feared the impact could be far-reaching.

“They feel that they have lost their agency and have little control over their lives. This may have long-term consequences, while increasing the risk of short-term trauma and adverse effects on their health.”

Compared to many of these children, Eliza is in a better situation because her mother is a teacher and can provide for her.

For many families though, life is much more difficult – especially those who have lost their primary breadwinner.

When the pandemic began, the Iranian economy was already struggling due to US-led economic sanctions, widespread corruption and mismanagement.

In the first year of the crisis more than one million Iranians lost their job, according to Iran’s Islamic Parliament Research Center, with dire consequences.

“The economic uncertainty and financial difficulties may push some older children out of the education system so that they can provide for their younger siblings, making them vulnerable to exploitation, which may have dire consequences for the whole family,” says Dr Shaheem.

Iran has suffered one of the worst coronavirus outbreaks in the Middle East.

The official death toll in the country has reached more than 120,000, but Iranian authorities admit that the real number is much higher.

Many Iranians blame the scale of Covid fatalities on the decision of Iran’s Supreme Leader, Ayatollah Ali Khamenei, to ban the import of US- and UK-developed vaccines last winter.

These vaccines are being imported now, but only 20% of the population have been double-jabbed so far.

Iran’s president, Ebrahim Raisi, had promised that 70% of the population would be vaccinated by the end of September – a promise that hasn’t been fulfilled.

And all of this is too late for Eliza’s father.

Eliza’s mother says: “She keeps saying that when Covid is gone, daddy will come back.”

It is an impossible wish. Moreover, many children like her will grow up wondering whether the death of their parents could have been prevented, had the vaccine import not been banned. 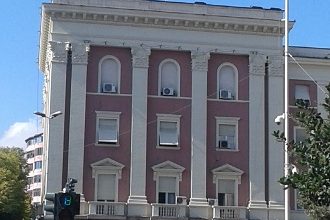 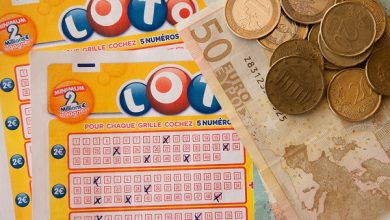 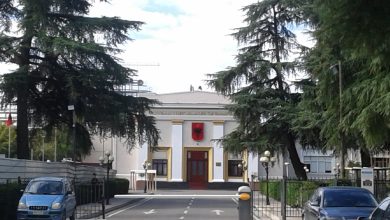 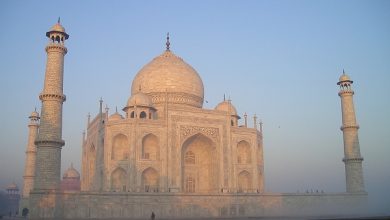