Europe should address today’s global challenges by following policies that respond to the climate emergency while also building a resilient and inclusive society, according to the core initiatives of the European Investment Bank (EIB).

The bank will meet regional partners from across the globe, as well as fellow International Financial Institutions, to detect new cooperation opportunities that would help move its ambitious proposals forward.

EIB President Werner Hoyer, speaking ahead of the IMF/World Bank Group annual meetings said, “’The world is in real need of bold multilateral action. From trade policy and development to climate action, Europe can and must itself provide leadership. As the financial arm of the EU and an investor across the globe, we must reaffirm our commitment to play our part. We must act immediately and swiftly if we want to ensure a sustainable transition to a “net-zero” emissions economy. As the recent IPCC (Intergovernmental Panel on Climate Change) report warned us, the effects of climate change are hitting us more strongly than ever before. Natural hazards such as droughts, floods, forest fires, food shortages, and disease pandemics will become more frequent in the near future, potentially displacing millions of people. We need to all join forces to build a resilient and inclusive society that leaves no one behind.”

The EIB also plans to address the issue of gender equality as part of its commitment to deliver its own gender strategy to promote women’s rights both inside and outside Europe. This campaign is part of the run-up to the signing of an important pledge with other financial institutions to economically empower women.

The Caribbean Development Bank and the EIB will also announce that they will jointly strengthen their cooperation through the implementation of joint projects that include measures to support climate resilience.

France and Germany’s development banks will, along with the EIB, take stock of the progress that has been made on the Clean Oceans Initiative. The initiative was launched a year ago in Bali, within the framework of the IMF/WB Group meetings, with the goal of providing €2 billion to finance projects that aim to tackle waste and plastic pollution by 2023.

The EIB is the long-term lending institution of the European Union which is owned by the EU Member States. It works towards implementing EU policy goals and makes long-term finances available for sound investments. The EIB is also one of the largest financiers of climate action globally, with over €90 billion invested in support of the Paris Climate Agreement. 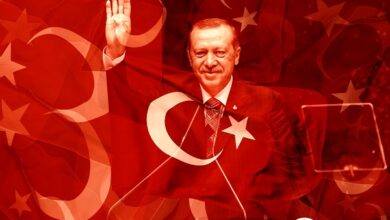 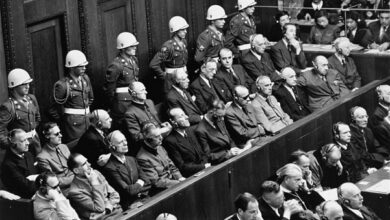 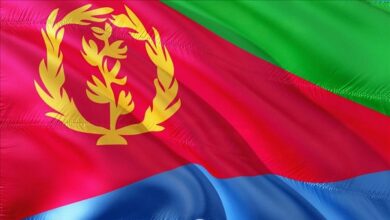 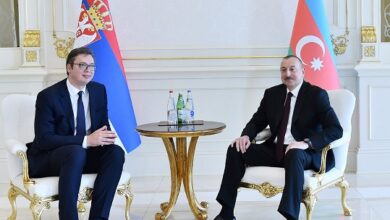