North Korean leader Kim Jong Un has announced the suspension of “the military plans of action” against South Korea, in a surprise move that can after weeks of tensions between the two sides.

The decision followed a meeting of the governing party’s Central Military Commission that was presided over by North Korea’s leader and “took stock of the prevailing situation” before concluding on the decision, the North Korean media Korean Central News Agency (KCNA) reported on Wednesday.

Tensions among the two sides have been on the rise after Pyongyang objected plans by defector-led groups in South Korea to fly propaganda leaflets across the border, claiming that the campaigns violate an agreement between the two sides that aimed at preventing military confrontation.

Earlier in June, Kim Jong Un’s regime demolished a liaison office on its side of the border. The liaison office at the Kaesong Industrial Complex in North Korea was operating as a de facto embassy between the two sides, and Pyongyang’s move to destroy it had South Korea threatening to move troops into previously disarmed areas. 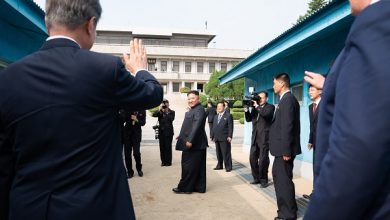 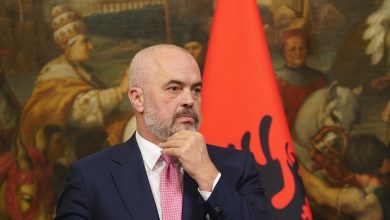 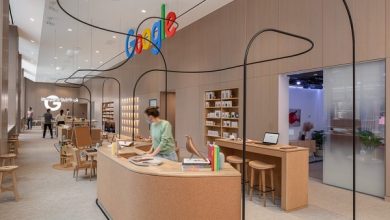 Google to invest $1 billion in Africa over five years 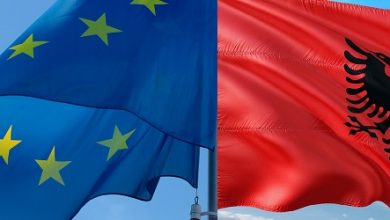