Two groups of Canadian activists have filed an appeal against a Quebec judge’s decision to ban the wearing of religious symbols by public employees.

The decision issued by Quebec’s Superior Court prohibits teachers, police, judges, prison guards, and all public servants from wearing any religious regalia including as yarmulkes (kippahs), hijabs, and crosses. The ruling also bans face coverings while providing public services, which would seriously impact the growing number of Muslim women that work as teachers.

Private civil liberties groups, the National Council of Canadian Muslims, and the Canadian Civil Liberties Association appealed the decision only hours after it passed in the hope that they could keep the measure from taking effect until it could be publicly debated.

According to the group, the decision contains major legal as it discriminates against people based on how they dress

“This is both absurd and abhorrent – it has no place in a society that values justice, equality and freedom,” said Noa Mendelsohn Aviv, equality program director of the Canadian Civil Liberties Association.

The decision has caused an international outcry, as well as condemnation from Canadian politicians who argue that the law violated fundamental freedoms protected by the Canadian Constitution. 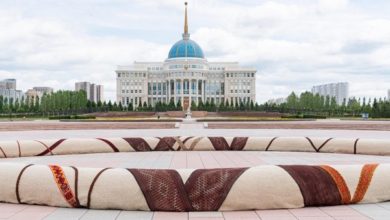 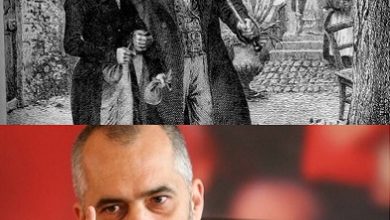 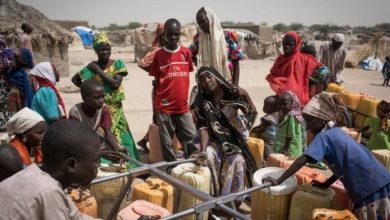 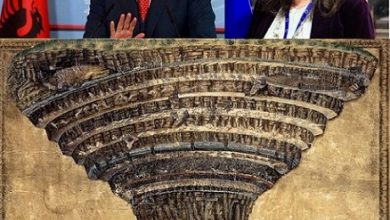