International and regional powers on Tuesday agreed to intensify their military efforts against Islamist militants in the West African Sahel region.

The leaders of the G5 Sahel nations, as well as EU leaders, including French president Emmanuel Macron, took part in a summit in the capital of Mauritania, Nouakchott. The G5 Sahel framework for coordination of regional cooperation was formed in 2014. Its members are Burkina Faso, Chad, Mali, Mauritania and Niger.

“The heads of State stressed the need to intensify the fight on all fronts by national and international forces against terrorist groups”, a communique said.

“It is our desire to Europeanise the fight against terrorism in the Sahel. When France gets involved, it’s Europe that gets involved”, Macron said. In January, Macron hosted a summit to help secure a stronger public commitment from the G5 Sahel nations, after France lost 13 troops in a helicopter crash.

Earlier this month, French military forces killed the top al-Qaeda leader in North Africa, Abdelmalek Droukdel. “We are all convinced that victory is possible in the Sahel. We are finding our way there thanks to the efforts that have been made over the past six months”, Macron said. 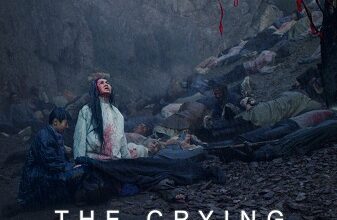 History of great famine in the Kazakh steppe 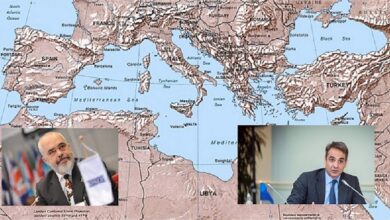