Spain’s Socialist Prime Minister Pedro Sánchez announced on November 20 that he would vote against the draft Brexit agreement if the text concerning the status of Gibraltar is not amended.

“As things stand today, if there are no changes regarding Gibraltar, Spain will vote no on Brexit,” warned Sánchez over details of Article 184 of the agreement, which, according to Sánchez  “does not recognise that the case of Gibraltar, which must be negotiated directly between Spain and the United Kingdom. Our government will not accept it (as is),” adding, “The fact that our government, which is pro-European, finds itself in this situation proves that there is something wrong with Brussels.”

Throughout the Brexit negotiations, Spain – along with Ireland and Cyprus – has conducted separate talks with the UK about specific border issues. Sánchez’s demands will likely cause more headaches for EU officials ahead of Sunday’s EU-27 meeting, but this could not lead the deal to a breakdown, as the Withdrawal Agreement could still be approved by a qualified majority.

During an EU ministers meeting in Brussels, Spanish Foreign Minister Josep Borrell reiterated that the draft Brexit deal had failed to make clear that talks on Gibraltar were “separate negotiations” and not part of future talks between the UK and EU.

Spain’s goal is to get a provision in the agreement that would guarantee that the future bilateral trade relationship between the Eu and UK will not apply to Gibraltar without Madrid’s approval. The European Council’s legal team has tried to reassure Spain about the details of the text, but Borrell is still demanding further clarification.

Gibraltar’s chief minister, Fabian Picardo, said he regretted the decision of the Spanish government but said he was not surprised by Madrid’s last minute demands. “This is a normal tactic of Spain’s since it is in the EU,” he said. 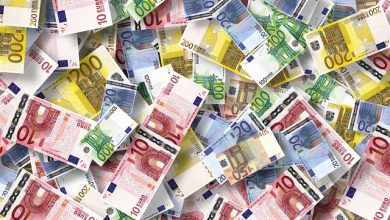 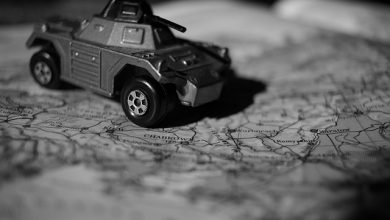