Turkish Foreign Ministry on Tuesday accused France of deepening the crisis in Libya by supporting the General Khalifa Haftar against the internationally-recognised Government of National Accord (GNA).

“France has fueled the Libyan crisis by extending its support to putschist and pirate Haftar, who attempts to create an authoritarian regime in the country by overthrowing the legitimate government and who is not shy about publicly denouncing a political solution in Libya,” the Turkish MFA said in a statement on Tuesday.

Ankara’s announcement came after France on Monday called for talks among NATO allies on what it described as Turkey’s increasingly “aggressive” role in Libya, which was thwarting efforts to secure a cease-fire.

France has reiterated its position that the country is not taking sides in Libya, but said that Turkey endangered European security by sending Syrian fighters to Libya.

Turkey backs the Tripoli-based GNA led by Prime Minister Fayez al-Sarraj, with whom the country signed in 2019 two agreements on security and military cooperation and restriction of marine jurisdictions.

“While our country is with the legitimate government, France stands by a coup and an illegitimate person to the UN and NATO decisions,” the statement reads. 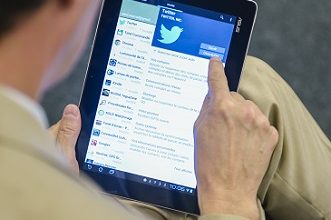 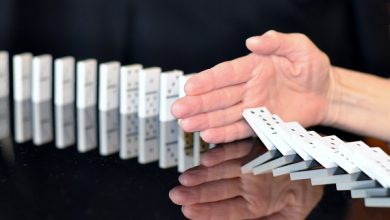 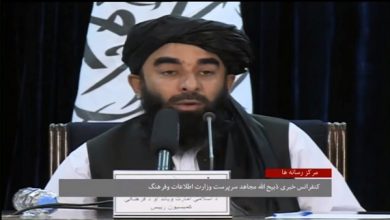 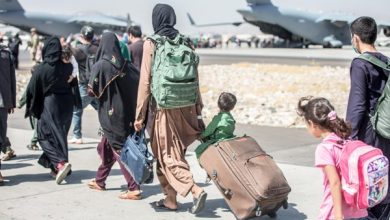