South African police minister Fikile Mbalula denied speculation on Wednesday that President Jacob Zuma could be arrested as part of a series of police raids targeting the Guptas, a family of businessmen of Indian origin accused of corrupt links to Zuma.

South Africa’s African National Congress (ANC) party executive committee has decided to “recall” or remove President Jacob Zuma as head of state, on Tuesday, after a 13-hour meeting of the party’s top leadership.

Since Deputy President Cyril Ramaphosa was elected party leader in December, Zuma has faced mounting calls from his party to end his scandal-plagued second term due to run out mid-2019. The party’s executive committee has the authority to order Zuma to step down as head of state, although there is domestic media speculation that he might yet refuse. Zuma said on Wednesday that the order by the ANC that he step down as head of state was “unfair” as the party had not spelled out what he had down wrong.

“I don’t think it is fair, I think it is unfair.” He stopped short of saying he would not stand down as president, but added: “There’s nothing I’ve done wrong.”

The Secretary-General of South Africa’s African National Congress, Ace Magashule, said on Tuesday the party would deal with the issue should President Jacob Zuma refuse to step down as head of state as ordered by his party.

“We will deal with that matter,” Magashule said when asked by reporters what the party would do if Zuma refused to heed the edict from his party.

Zuma, in power since 2009 and beset by corruption allegations, has been in a weakened position since Deputy President Ramaphosa replaced him as ANC leader in December. Ramaphosa has talked of a transition of power since he took over as leader of the ANC. The 75-year-old Zuma has been South Africa’s most controversial president since the end of white-minority rule in 1994, overseeing a tumultuous nine years marked by economic decline and numerous allegations of corruption.

Zuma also faces another no-confidence vote against his leadership in parliament on Feb. 22, brought by the ultra-left Economic Freedom Fighters party. 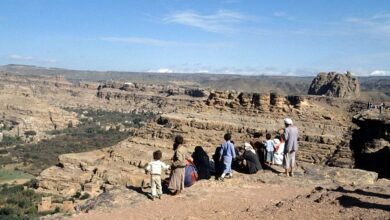 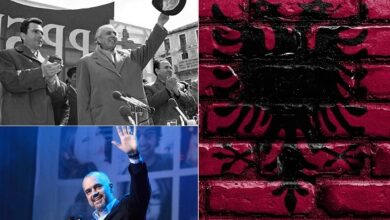