The City council will process complaints on advertising that has already been posted; the complaints will then be processed, companies notified, at which point they will have 24-hours to take down their adds before the Council intervenes.

Stockholm’s 700 billboards are managed by the transport commission; the commission will include a “sexism and racism” clause on contracts with advertising agencies and the system will no longer rely on self-regulation.

By 2016, the Swedish Advertising Ombudsman reported between 250 and 1,000 complaints a year concerning gender discrimination. In approximately half the cases reported in 2015 (54%), the ombudsman upheld the complaints. In Sweden, gender bias in advertising is seen as discrimination against women rather than “indecency.”

The ombudsman doesn’t have any sanctioning power but advertisers more often than not comply with instructions to pull out specific adds.

A Bridge Not Too Far: Connecting Serbia-Greece-Cyprus 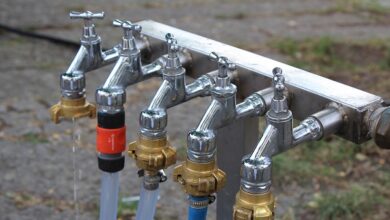