Tigrayan fighters in war-torn northern Ethiopia have lost control of a town near the region’s borders with neighbouring Eritrea, the commander of the soldiers said.

Gen Tadesse Worede has told a regional news station that joint Ethiopian and Eritrean troops had taken the town of Sheraro.

Neither government has yet commented and communications blackouts have made it difficult for the BBC to independently confirm the report.

Sheraro is located some 50km (30 miles) from the border.

Gen Tadesse also said government forces had taken control of Addi Arkay, a town along the border between Tigray and its southern neighbour Amhara that had been under the control of Tigrayan forces for more than a year.

“Tigrayan people are facing a coordinated attack that can be called the biggest yet,” he said.

Both sides have been accused of wrongdoing in the conflict.

The government has largely been quiet about the details of the fighting.

It has been three weeks since renewed clashes shattered a five-month truce and despite growing calls for de-escalation, fighting continues to be reported. 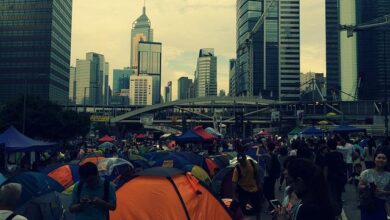