The economy of the oil-rich Gulf nation Qatar continues to flourish despite a Saudi-led blockade against the country, according to Saud Bin Abdullah Al-Attiyah, Executive Director for Economic Policies and Research for the Qatari Ministry of Economy and Commerce.

“It shocks the whole world that our economy is strong and that we are benefiting from the blockade,” said Al-Attiyah.

In 2017, Qatar boasted a 2.2 % growth in GDP that included more than $57 billion in exports, and a stock market reached a cap of $130 billion, while national flag carrier Qatar Airways added more than 25 new destinations for 2017-2018, and the number of ships visiting Qatari ports increased as new shipping and trade routes were established.

Al-Attiyah said there were two or three days of initial shock when the blockade was announced, but that the government was eventually able to cope with the

“Companies usually go bankrupt in blockaded countries,” said Al-Attiyah. “But Qatar has respected their contracts, has continued to respect free trade, and is confident of our economy.”

The Qatari diplomatic crisis started when Saudi Arabia, Egypt, Bahrain, and the United Arab Emirates abruptly cut off diplomatic relations and sever transportation links with Doha after Riyadh accused the Qataris of supporting terrorism and for siding with Saudi Arabia’s arch-rival, Iran.

“Sanctions and embargoes are effective only when the whole world adheres to them,” Ted Bromund, a senior fellow at the conservative US think-tank the Heritage Foundation, said at an iFreeTrade panel in Brussels on Tuesday, “Regional sanctions are bound by their nature to be entirely ineffective,” said Bromund.

The Heritage Foundation’s index of Economic Freedom ranked Qatar 29th – with a score of 72.6, rating the tiny Gulf peninsular nation as ‘Mostly Free’ – on its list of countries who are judged by their adherence to the rule of law, size of government, and market open freedoms,

Daniele Capezzone, a member of the Italian Parliament, said he thinks blockades don’t work in the long run.

“These measures usually strengthen governments instead of weakening them,” said Daniele Capezzone, a member of the Italian Parliament, who echoed the sentiments articulated by Bromund. 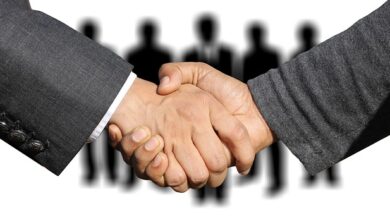 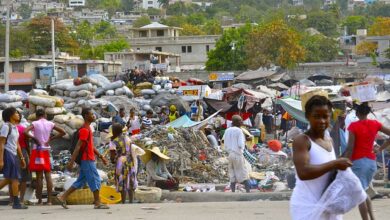 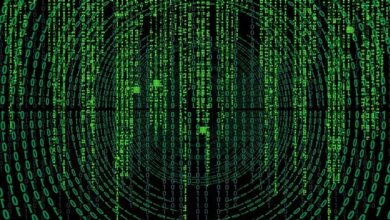