Japan’s Prime Minister Shinzo Abe emphatically came out against a no-deal Brexit while in Brussels to take part in an EU Summit and warned his British counterpart, Theresa May, that the UK’s withdrawal from the European Union without an exit deal in place would have severe consequences for both Europe and the international community.

Abe added that Japanese firms have traditionally used the UK as a gateway to the EU and a no-deal Brexit would seriously disrupt Japan’s economic interaction the remaining countries of the European Union, as well as Britain if the UK crashes out of the bloc.

According to Abe, an orderly withdrawal is necessary because Japanese firms have invested heavily into the UK while it remained a member of the EU.

“For Japan, the UK is the gateway to Europe,” Abe said, “so a smooth Brexit is what we hope for,” he added. Around 1,000 Japanese companies are doing business in Britain, retaining about 140,000 jobs in the country.

Key Japanese companies like Honda and Nissan are beginning to cut production in the UK while electronics giants Sony and Panasonic are also retreating.

EU’s chief executive, Jean-Claude Juncker, Abe and EU Council President Donald Tusksaid in a joint statement that they would “work together at the G7 and G20 in support of the rules-based international order, as well as the promotion of free and fair global trade”.

“As decided at the Charlevoix G7 Summit, the Buenos Aires G20 Summit and the Trilateral Meeting of the Trade Ministers of the EU, Japan and the US, we confirm our intention to continue working to advance WTO reform. The EU and Japan will work together to improve the current WTO rules to address global trade challenges, particularly on rule-making in key areas, for a level playing field,”

Japan and the EU, earlier this year, launched the world’s largest free trade zone, covering more than 630 million people and economies that represent a third of global GDP. “Only two months ago, our bond was further deepened by the EU-Japan Economic Partnership Agreement, the largest trade deal in the world. By implementing it swiftly, we are boosting the prosperity and quality of life of our people. This is a clear message to the world that Japan and Europe stand side by side,” said Tusk.

Abe and his European counterparts also discussed several of the world’s hot spots, including in Eastern Europe where they voiced full support for Ukraine’s independence, territorial integrity and sovereignty as Kyiv continues to fight a bloody war in its east with Russia and their local separatist allies. The leaders also said that Japan and Europe will work together to lower tensions on the Korean Peninsula while insisting that North Korea needs to concretely engage the outside world when it comes to the questions of full denuclearisation.

Counter-terrorism, cyber, and maritime security were also high on the list of topics that Abe discussed while in Brussels. “The recent terrorist attacks in Sri Lanka are a reminder that the terrorist threat affects us all. Combatting it together remains a top priority,” reiterated Tusk. 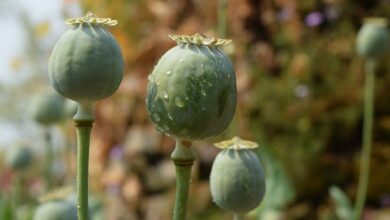 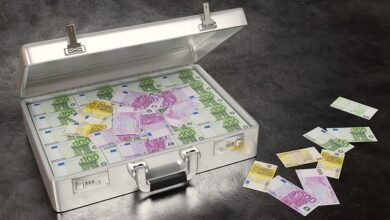 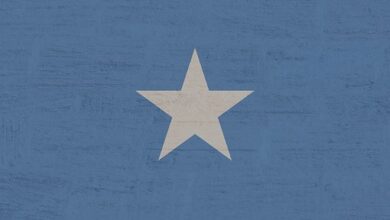 Somalia to expand offensive against al-Shabab 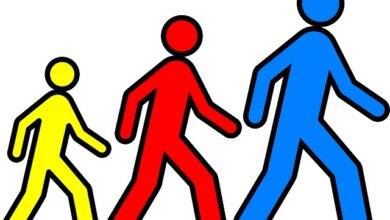