The rulers of Ethiopia’s rebellious Tigray region refused to surrender to federal troops and instead claimed they were winning a war that has further destabilised the Horn of Africa.

“Tigray is now a hell to its enemies. The people of Tigray will never kneel”, they said in a statement on Wednesday.

Abiy, 44, ordered air strikes and sent soldiers into Tigray on November 4 after accusing the local ruling party, the Tigray People’s Liberation Front (TPLF), of revolt and an attack on a government base. The TPLF said civilians had been killed in the attacks, allegations the task force denied. 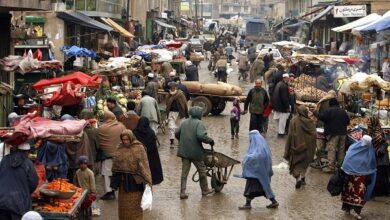 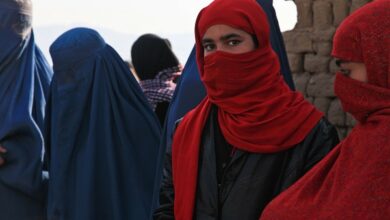 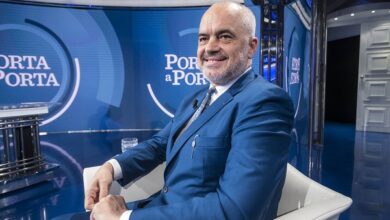