European Commission President Jean-Claude Juncker said today that he hopes Britain will rejoin the European Union after it leaves in 2019.

Speaking to the European Parliament, the EU chief executive, who will step down in late 2019, reminded Parliamentarians that the EU treaty includes articles not just about how a country can ‘exit’ the union, but also how for admission.
Juncker said:“Once the British have left under Article 50 there is still Article 49 which allows a return to membership and I would like that,” Juncker said. “I would like us now to treat each other with respect and not abandon each other.”
Earlier this week, British prime minister Theresa May rejected both EU leaders comments on the UK’s from the EU, saying the British Government “respects the public’s decision”. Juncker and Donald Tusk words yesterday signalled the possibility for a change of heart over the U.K.’s decision, with the two EU leaders trying not to close the conversation.

“I would like us now to treat each other with respect and not abandon each other,” added the EU executive chief, by openly expressing his will to facilitate reaccession after Brexit 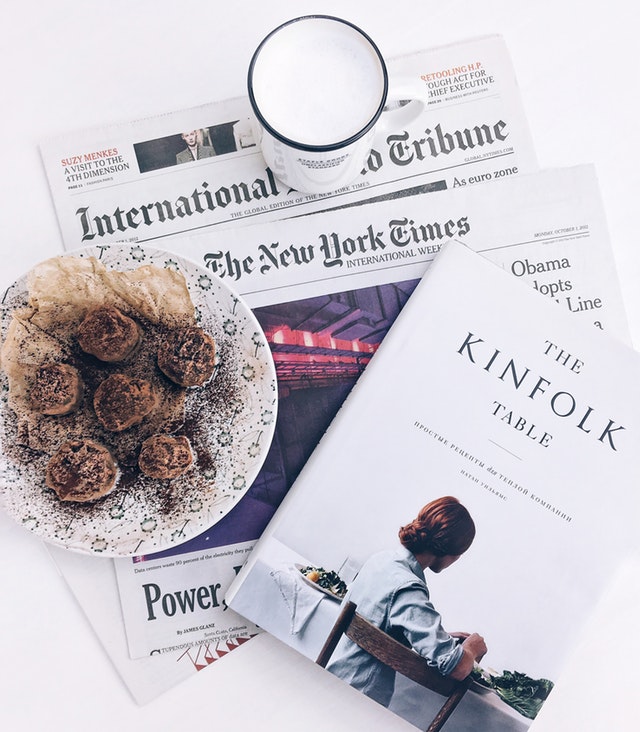 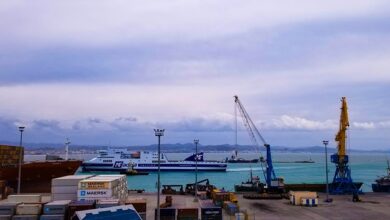 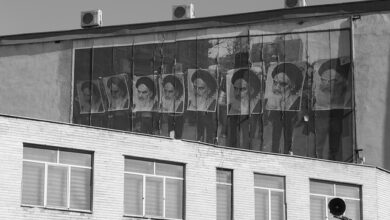